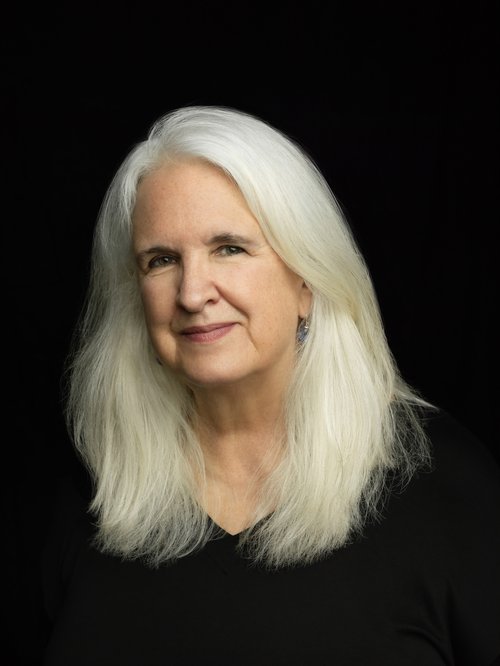 Alice Elliott Dark is the author of the novels Fellowship Point and Think of England, and two collections of short stories, In The Gloaming and Naked to the Waist.  Her work has appeared in, among others, The New Yorker, Harper’s, DoubleTake, Ploughshares, A Public Space, Best American Short Stories, Prize Stories: The O.Henry Awards, and has been translated into many languages. “In the Gloaming,” a story, was chosen by John Updike for inclusion in The Best American Short Stories of The Century and was made into films by HBO and Trinity Playhouse. Her non-fiction reviews and essays have appeared in The New York Times, The Washington Post, and many anthologies. She is a recipient of a fellowship from the National Endowment for the Arts and an Associate Professor at Rutgers-Newark in the English department and the MFA program.