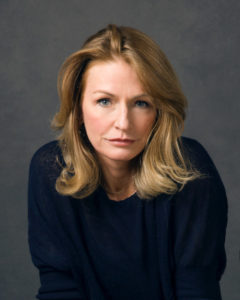 Ann Leary is the New York Times bestselling author of a memoir and four novels including The Good House. Her work has been translated into eighteen languages, and she has written for The New York Times, Ploughshares, NPR, Redbook, and Real Simple, among other publications. Her essay, “Rallying to Keep the Game Alive,” was adapted for Prime Video’s television series, Modern Love. The Good House was adapted as a motion picture starring Sigourney Weaver and Kevin Kline and was premiered at the Tribeca International Film Festival in June. Her new novel, The Foundling was released on May, 31, 2022. Ann and her husband Denis Leary live in New York.

CANCELED DUE TO ILLNESS