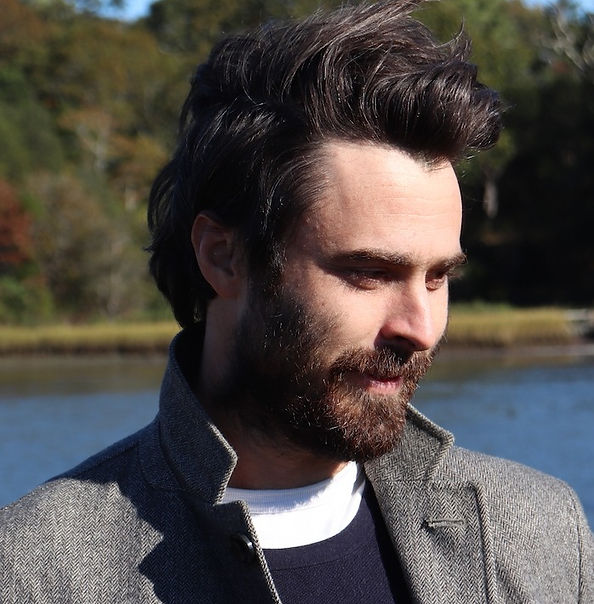 Ben Shattuck, a former Teaching-Writing Fellow and graduate of the Iowa Writers’ Workshop, is a recipient of the PEN/Robert J. Dau Short Story Prize and a 2019 Pushcart Prize. He is the director of the Cuttyhunk Island Writers’ Residency and curator of the Dedee Shattuck Gallery. He is the author of Six Walks: In the Footsteps of Henry David Thoreau, and his writing can be found in the Harvard Review, The Common, the Paris Review Daily, Lit Hub, and Kinfolk Magazine. He lives with his wife and daughter on the coast of Massachusetts, where he owns and runs a general store built in 1793