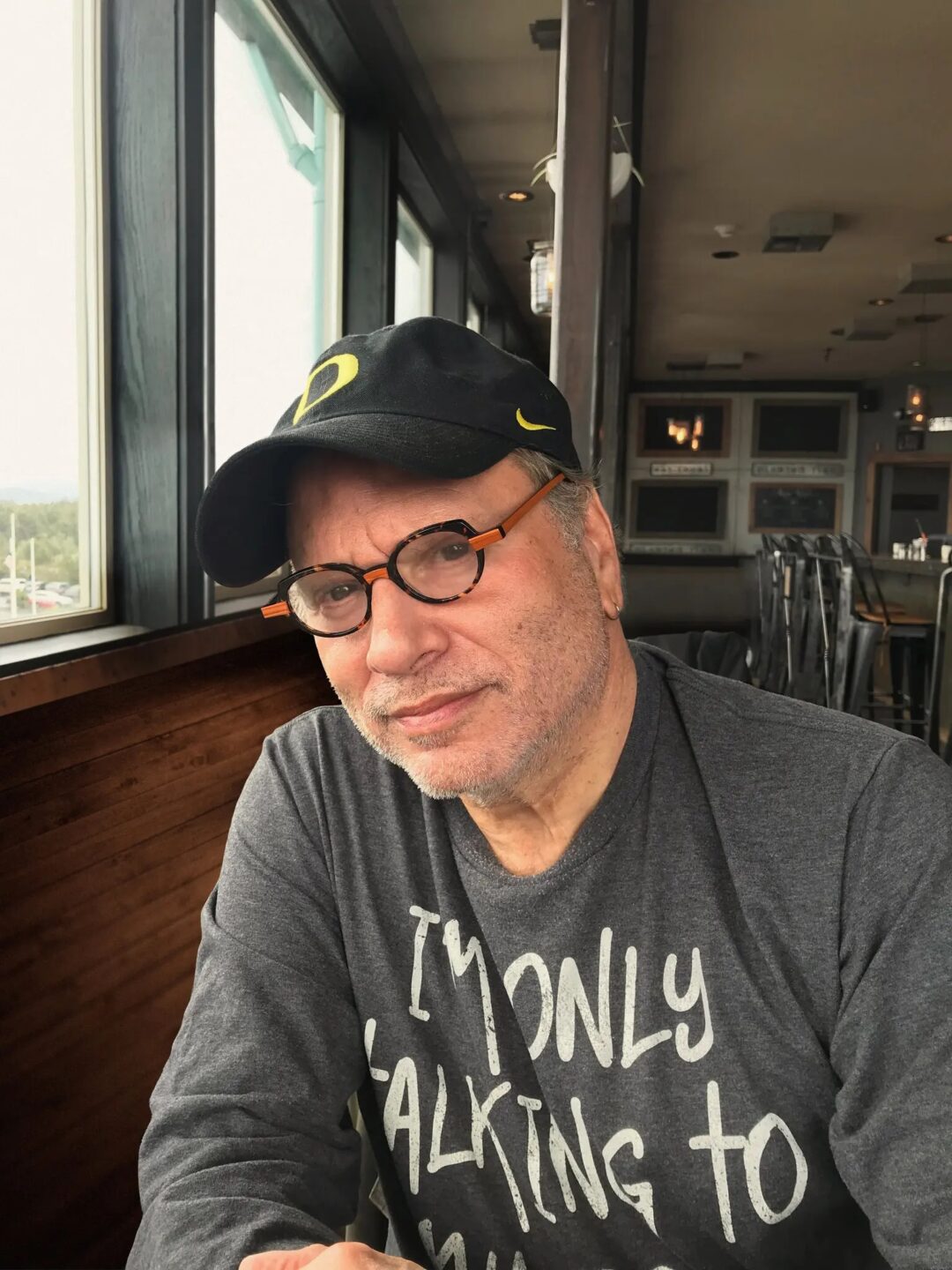 Buzz Bissinger is a Pulitzer Prize-winning journalist and the author of four books, including the New York Times bestsellers 3 Nights in August and Friday Night Lights, which has sold two million copies and inspired a film and TV franchise. He is a contributing editor for Vanity Fair and a sports columnist for The Daily Beast. He has written for the New York Times, The New Republic, Time and many other publications. His new book is Mosquito Bowl: A Game of Life and Death in World War II.

CANCELED DUE TO ILLNESS