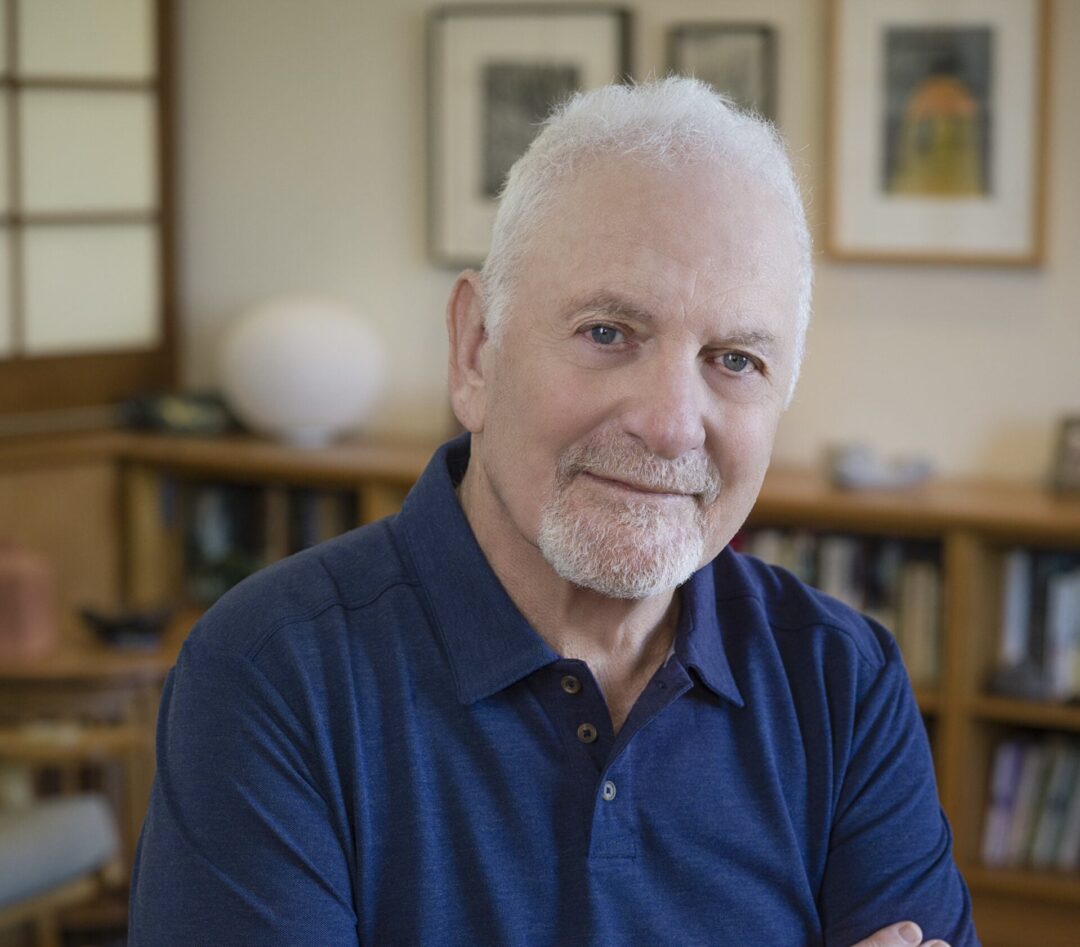 David Sipress was born and raised in New York City. He graduated from Williams College in 1968 and went on to study Russian History in the Department of Soviet Studies at Harvard University. He left Harvard before completing his degree to pursue a career as a cartoonist and has been staff cartoonist since 1998 for The New Yorker, where he has published nearly 700 cartoons. He lectures widely on cartooning, and his autobiographical writing has appeared frequently on newyorker.com.  His memoir, What’s So Funny?: A Cartoonist’s Memoir, was published in March. The New York Times called it, “A endearingly vulnerable tale of being molded by one’s family of origin…economic and amiable (and occasionally devastating). He lives in Brooklyn with his wife, Ginny Shubert, an attorney and activist who works on issues of health and housing.