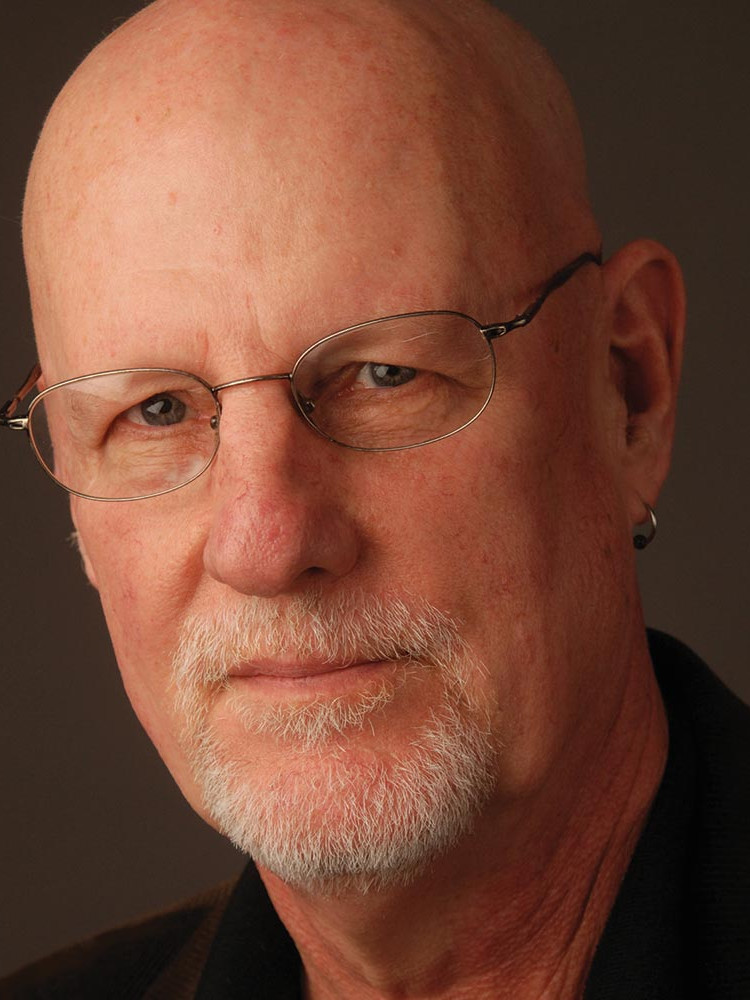 Doug Anderson’s first book of poems, The Moon Reflected Fire, won the Kate Tufts Discovery Award, and his second, Blues for Unemployed Secret Police, a grant from the Academy of American Poets. His memoir, Keep Your Head Down, was published in 2009. His new book of poems is Undress, She Said, is forthcoming from Four Way Books. He has also written plays, film scripts, journalism and fiction. His play, Short Timers, was produced at Theater for the New City in New York. Anderson’s work has appeared in Ploughshares, the Southern Review, Poetry, Field, the Massachusetts Review, the Virginia Quarterly Review and many other journals and magazines. He lives in Western Massachusetts.