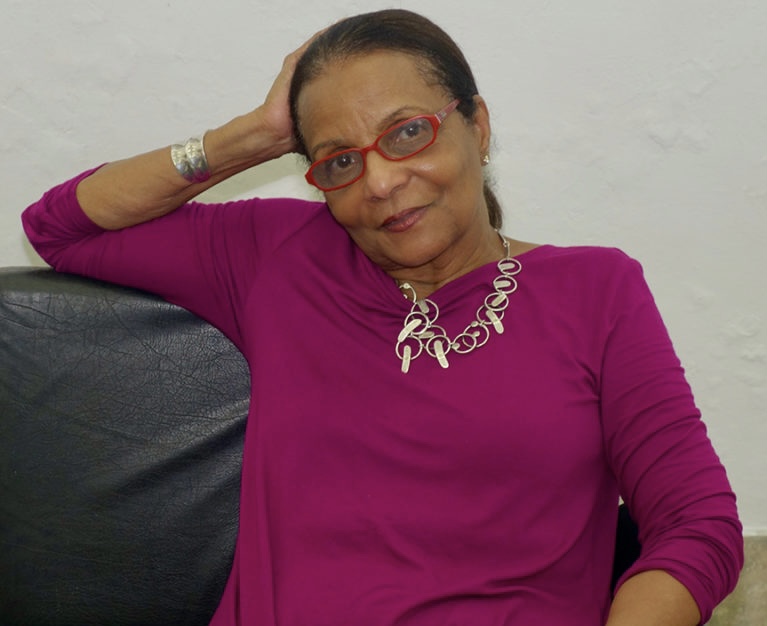 Elizabeth Nunez is the award-winning author of a memoir and nine novels, four of them selected as New York Times Editors’ Choices. Anna In-Between won the PEN Oakland/Josephine Miles Award and was long-listed for an IMPAC Dublin International Literary Award. Nunez also received the 2015 Hurston/Wright Legacy Award in nonfiction for Not for Everyday Use; an American Book Award for Bruised Hibiscus; and a NALIS Lifetime Literary Award from the Trinidad and Tobago National Library. Her other novels are: Even in Paradise, Boundaries, Prospero’s Daughter, Beyond the Limbo Silence, Grace, Discretion, and When Rocks Dance. She is a cofounder of the National Black Writers Conference and executive producer of the CUNY-TV series Black Writers in America. Nunez is a Distinguished Professor at Hunter College, where she teaches courses on fiction writing and Caribbean women writers. She divides her time between Amityville and Brooklyn, New York. Now Lila Knows is her latest novel.