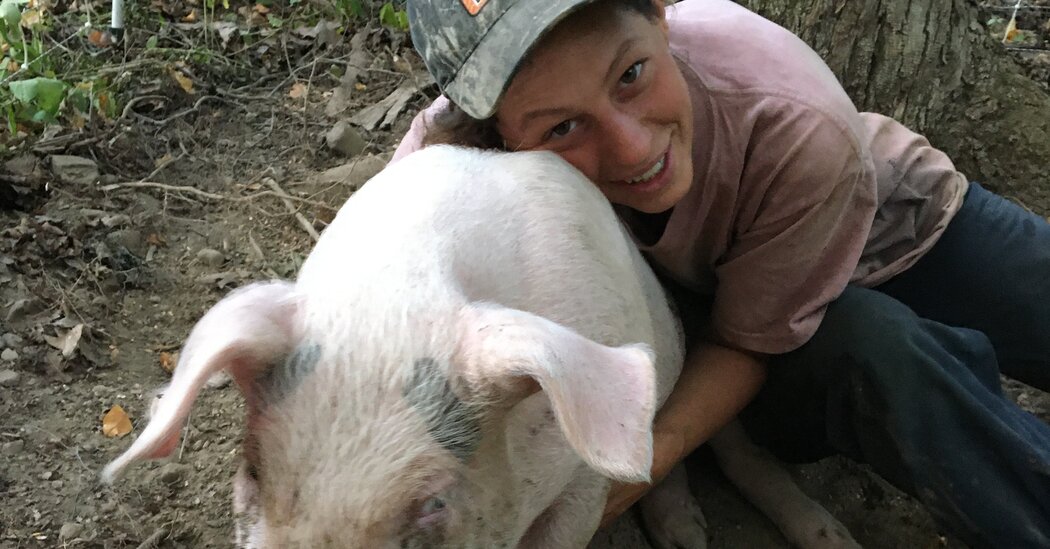 Ellyn Gaydos received an M.F.A. in nonfiction from Columbia University. Her work has received the Richard J. Margolis Award for nonfiction writers of social justice journalism, and appeared in The Texas Review, Columbia Journal, and Ninth Letter, where she received the 2017 award for creative nonfiction. She is the author of a new memoir, Pig Years and lives in New Lebanon, New York.