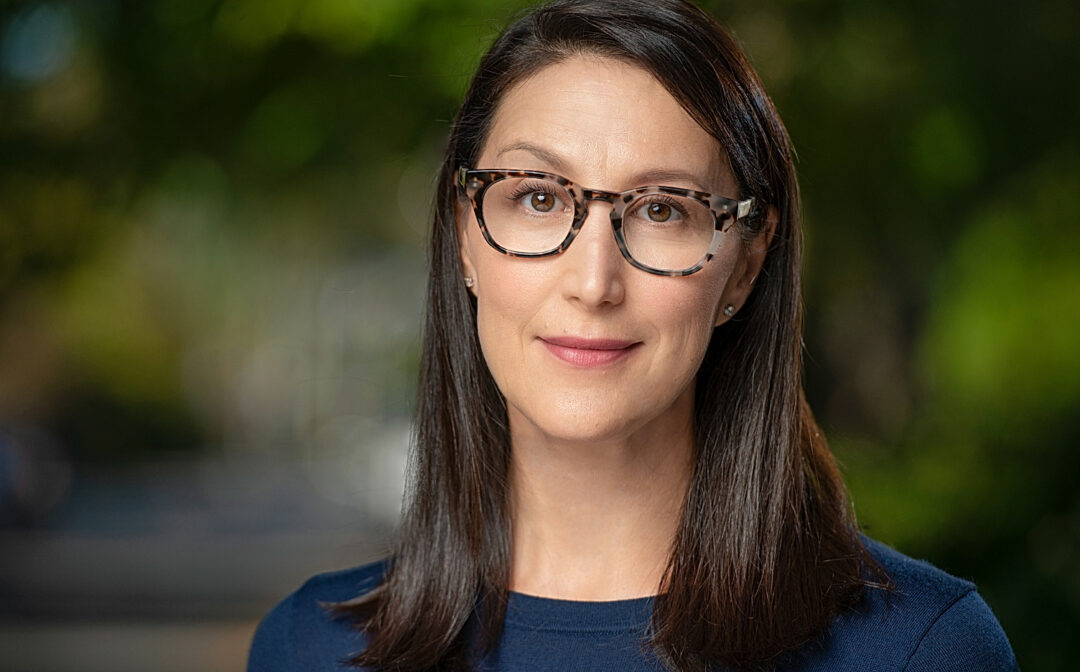 Gina Sorell is the author of The Wise Women, a New York Times Book Review Editor’s Choice, Good Morning America Buzz Pick, People Magazine Best New Book, Today Show Read With Jenna and Parade Magazine Most Anticipated Book of 2022, Canadian Living Selection. She was featured in Toronto Life’s Notable Torontonians. A graduate with distinction of UCLA Extension Writers’ Program, her debut novel Mothers and Other Strangers, was a Great Group Reads selection, and a 2017 best book of Refinery 29 and Self Magazine.
Originally from Johannesburg, Gina has lived in New York and Los Angeles, and now lives in Toronto with her husband and son. Gina balances the solitary hours of fiction writing with work as a creative director and brand storyteller under the banner of her own agency, Words Make The Brand.