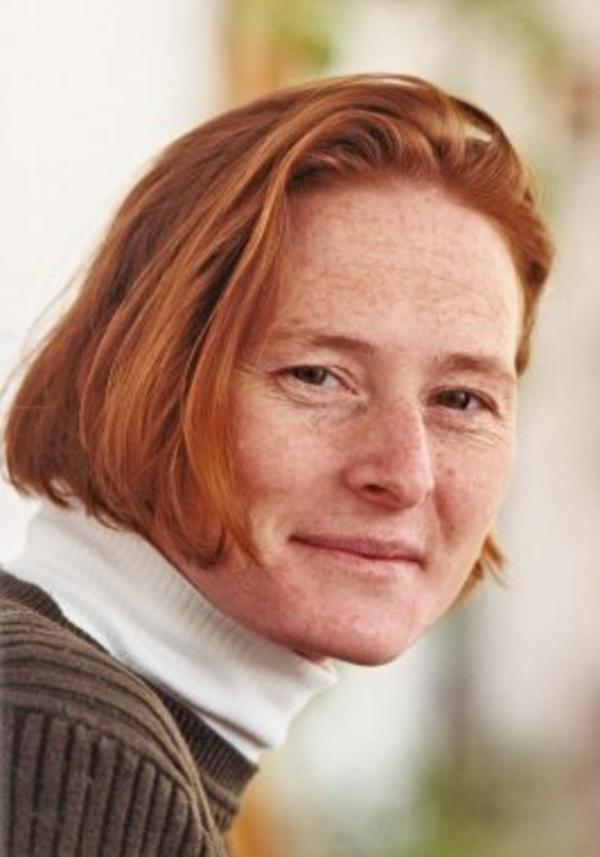 Hilary Price has been writing and drawing Rhymes With Orange, her award-winning daily newspaper comic strip, since 1995.  At the age of 25, she was the youngest woman ever to have a syndicated strip. It appears in newspapers internationally, and has also has appeared in Parade Magazine, People, and in The Library of Congress. She now collaborates on Rhymes With Orange with Canadian cartoonist Rina Piccolo. Hilary teaches single panel cartooning at The Center For Cartoon Studies in White River Junction, VT.  In 2015, Hilary was given an Inkpot Award for career achievement in comic arts from the San Diego Comic-Con International. When not at her desk, Hilary walks her overly large dog and spoils her hoodlum cat. She lives in western Massachusetts.