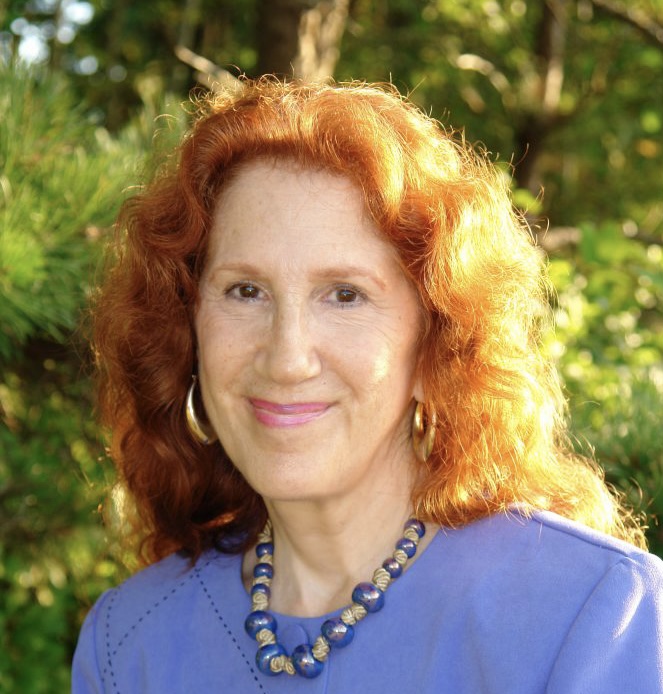 Nancy Rubin Stuart is the is an award-winning author and journalist whose eight nonfiction books focus upon women and social history. Her most recently published works include Defiant Brides: The Untold Story of Two Revolutionary-Era Women and the Radical Men They Married and The Muse of the Revolution: The Secret Pen of Mercy Otis Warren and the Founding of a Nation and her newest Poor Richard’s Women: Deborah Read Franklin and the Other Women Behind the Founding Father. A former journalist, Stuart has written for the New York Times, Huffington Post, the New England Quarterly, and national magazines. She serves as executive director of the Cape Cod Writers Center. Connect with her at nancyrubinstuart.com.