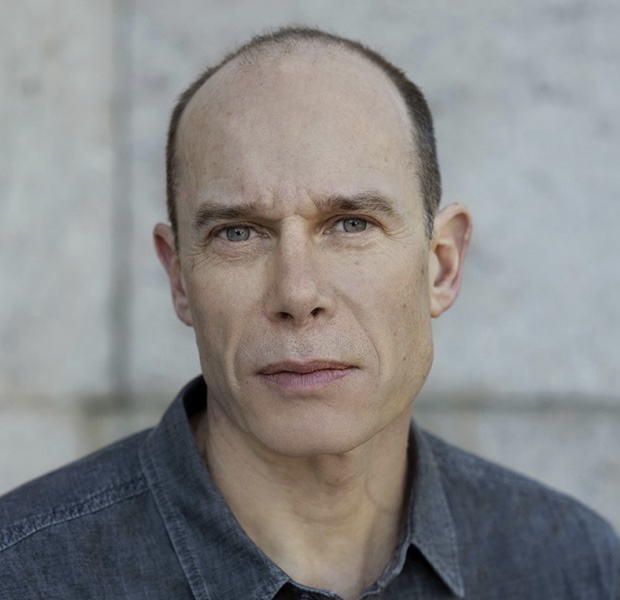 Nicholas Dawidoff is the author of six books, including his new book, The Other Side of Prospect. His book, The Fly Swatter, was a Pulitzer Prize finalist, and another, In the Country of Country, was named one of the greatest all-time works of travel literature by Condé Nast Traveller. His first book, The Catcher Was a Spy: The Mysterious Life of Moe Berg was a national bestseller and appeared on many 1994 best book lists. His 2013 book Collision Low Crossers: A Year Inside the Turbulent World of NFL Football, was a finalist for a PEN America literary award. He is also the editor of the Library of America’s Baseball: A Literary Anthology. A graduate of Harvard University, he has been a Guggenheim, a Civitella Ranieri, and a Berlin Prize fellow and is a contributor to the New Yorker, the New York Times Magazine, and the American Scholar.