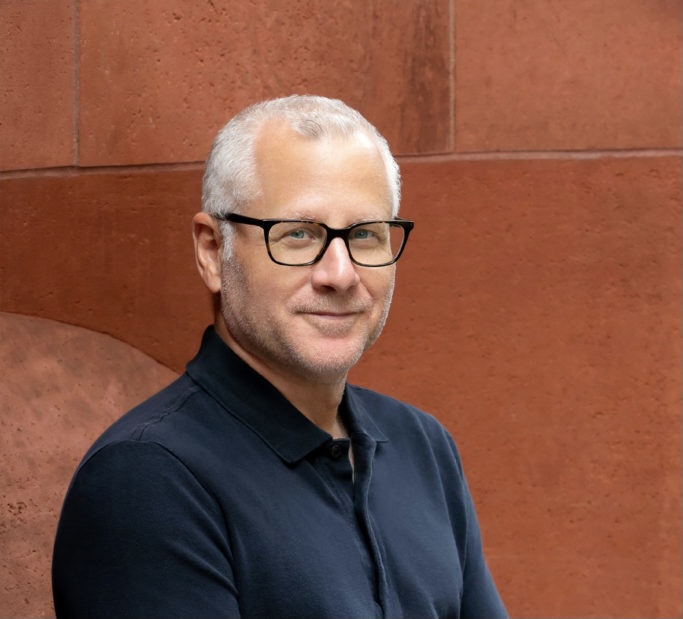 Tom Perrotta is the bestselling author of ten works of fiction, including Election and Little Children, both of which were made into Oscar-nominated films, and The Leftovers, which was adapted into a critically acclaimed, Peabody Award-winning HBO series. His other books include Bad Haircut, The Wishbones, Joe College, The Abstinence Teacher, Nine Inches, Mrs. Fletcher and his newest, Tracy Flick Can’t Win. His work has been translated into a multitude of languages. Perrotta grew up in New Jersey and lives outside of Boston.