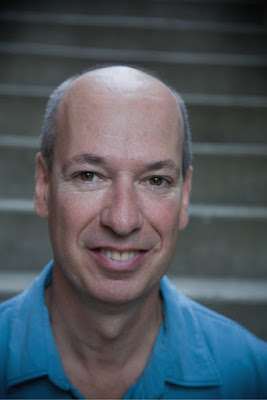 Wyn Cooper has published five books of poems: The Country of Here Below, The Way Back, Postcards from the Interior, Chaos is the New Calm, and Mars Poetica. His poems, stories, essays, and reviews have appeared in The New Yorker, The Paris Review, Poetry, Ploughshares, Slate, Crazyhorse, AGNI, The Southern Review, and more than 100 other magazines. His poems are included in 25 anthologies of contemporary poetry, including Poetry: An Introduction (Sixth Edition), The Mercury Reader, Outsiders, and Ecstatic Occasions, Expedient Forms. His first novel, Way Out West, will be published in the fall of 2022.

In 1993, “Fun,” a poem from his first book, was turned into Sheryl Crow’s Grammy-winning song “All I Wanna Do.” He lives in Vermont and Massachusetts.