History of the Brattleboro Literary Festival 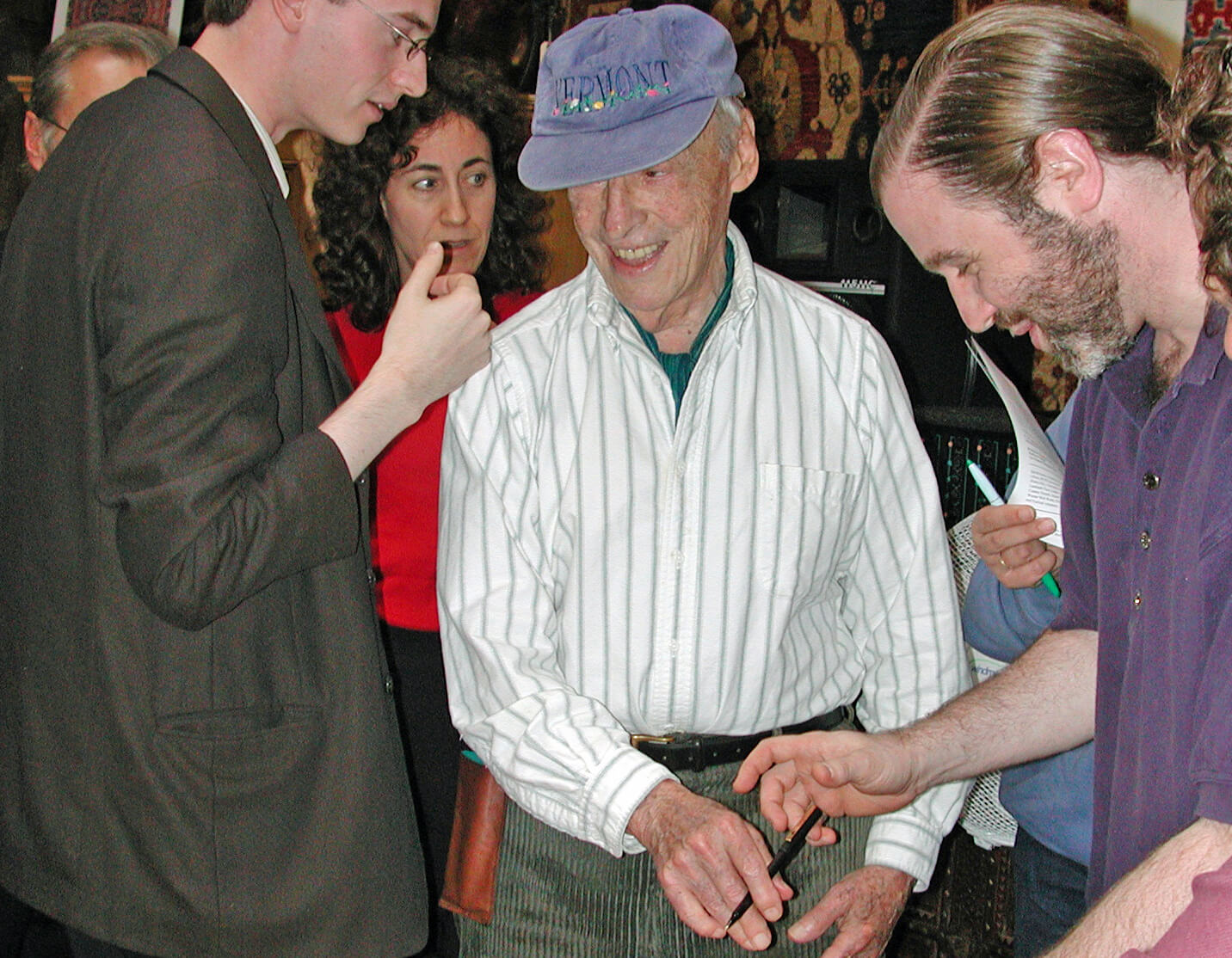 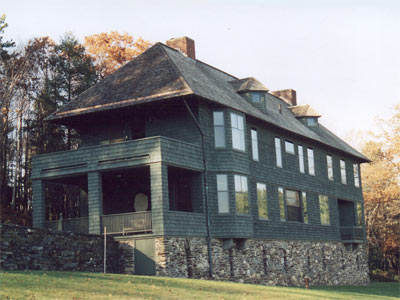 The Brattleboro Literary Festival was founded in 2002 by a very small group of bibliophiles from area bookstores and libraries. The very first festival featured Nobel Prize winning legend Saul Bellow in his last public appearance. Since then the festival has gone on to present over 400 authors, including winners of the Pulitzer Prize, National Book Award, National Book Critics Circle Award, Newbery Medal, and the Caldecott Medal.

Brattleboro is a natural setting for this event. Writers have always found it a congenial place to live and work. Royall Tyler, the celebrated playwright and poet of the late eighteenth and early nineteenth centuries, called Brattleboro home. The first literary societies in the community were formed in his day, the forerunners of the reading and writing groups that abound here today. In the eighteen-nineties, Rudyard Kipling resided at Naulakha in the hills on the edge of town, and wrote several of his classic works while living here. Today, the Brattleboro area is home to numerous active writers.

Brattleboro has also been known for the industries that support such creativity. In 1812, the first Bible in Vermont was printed here, establishing Brattleboro as a printing town. Book presses and publishers thrived, and they’ve had a continued presence ever since. It was no great surprise when the first American edition of Harry Potter and the Sorcerer’s Stone rolled off the presses here in Brattleboro. Also, from the opening of the first bookstore in 1795, the town has been fortunate to have the continued presence of good literary bookstores – please support them and the other businesses that have helped make this year’s Festival possible.